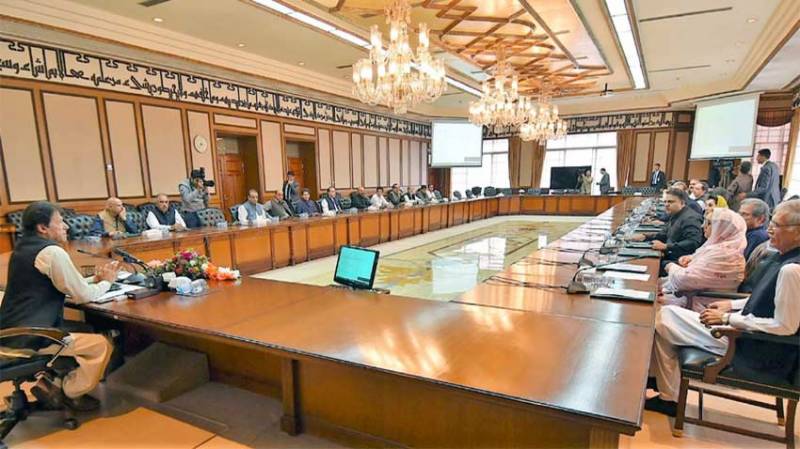 ISLAMABAD - A meeting to review local government system was held in Islamabad today (Tuesday) with Prime Minister Imran Khan in the chair.

The meeting considered different proposals regarding the local government system.

The Prime Minister directed the committee pertaining to local bodies to submit its recommendations in next 48 hours.

Representatives from all the four provinces attended the meeting.