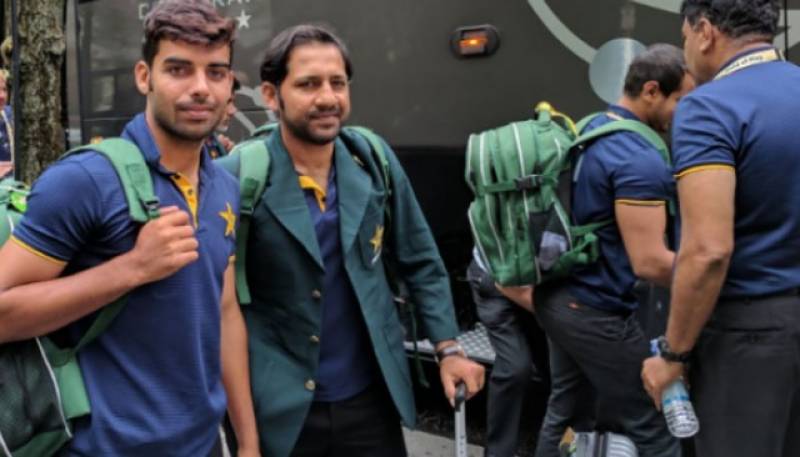 *ISLAMABAD - The Pakistan national cricket team has arrived in Dubai on Tuesday ahead of the Asia Cup 2018.*

The 16-member squad of the Pakistan cricket team had departed from Lahore’s Allama Iqbal International Airport.

The Asia Cup will be held from September 15 to September 28 in the UAE.

Pakistan will play its first match of the event against Hong Kong on September 16.

The most anticipated match of the series will be played between India and Pakistan on September 19.

While speaking to the media, Pakistan Captain Sarfraz Ahmed said that the team will battle it out against India with full preparation.