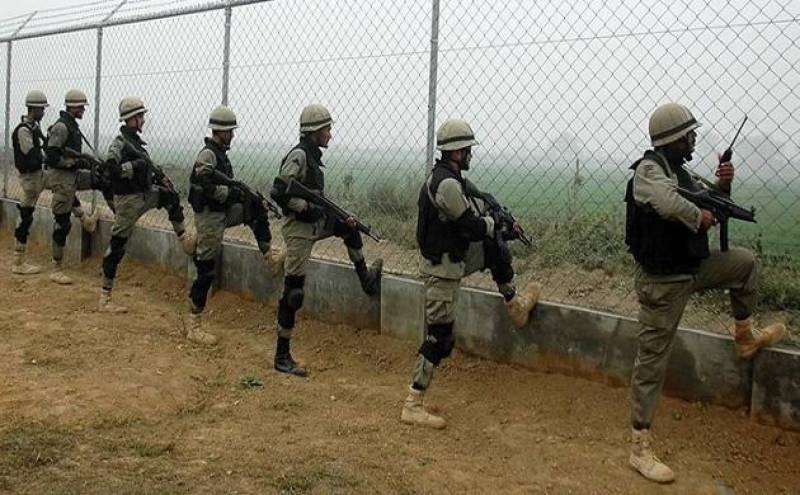 Pakistan has lodged a strong protest with India over its recent ceasefire violations on the line of control.

The Acting Indian Deputy High Commissioner was summoned to the foreign office today where Director General South Asia and SAARC Dr Muhammad Faisal condemned the unprovoked ceasefire violations in Khanjar Sector along the Line of Control which resulted in the martyrdom of one civilian.

Dr Muhammad Faisal urged the Indian side to respect the 2003 ceasefire arrangement and maintain peace on the LoC.

He urged that the Indian side should permit United Nations Military Observer Group In India  and Pakistan (UNMOGIP ) to play its mandated role as per the UN Security Council resolutions.

Dr Muhammad Faisal said ceasefire violations by India are a threat to regional peace and security and may lead to a strategic miscalculation.