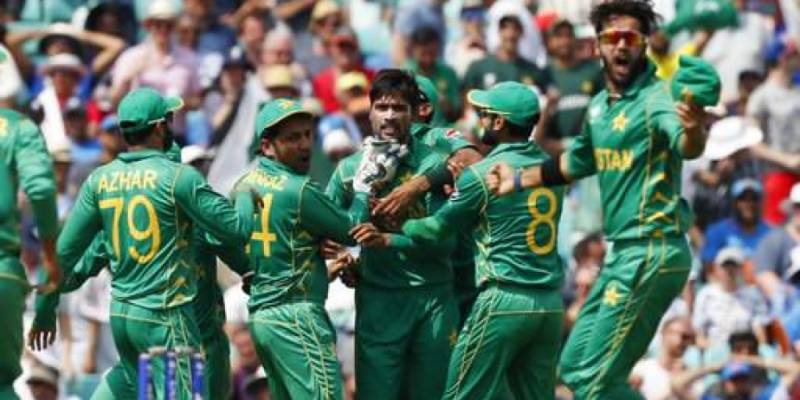 LAHORE: Pakistan cricket team will launch its campaign in the Asia Cup on September 15 by taking on little known qualifier Hong Kong at United Arab Emirates.

Pakistan, twice winner of Asia Cup in year 2000 and 2012, will be playing arch-rivals India in its second match on Sept 19.

The 16-member Pakistani side, under the captaincy of Sarfraz Ahmad will be leaving tonight (Monday) for UAE fort taking part in the event. This year's Asia Cup will see the participation of India, Pakistan, Sri Lanka, Bangladesh, Afghanistan and Hong Kong.

The super eight stage of the cup will be played from September 21-26 with the final on September 28.