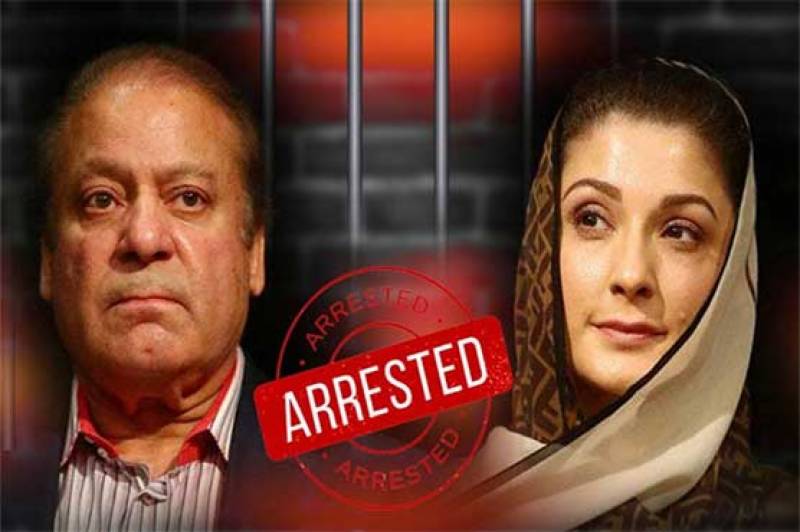 Maryam and captain Safdar burst into tears as they received the news of death of Begum Kulsoom Nawaz.

Sources went on to say, Nawaz Sharif, Maryam Nawaz, and Captain Safdar were shifted to one room following the demise of Kulsoom Nawaz.