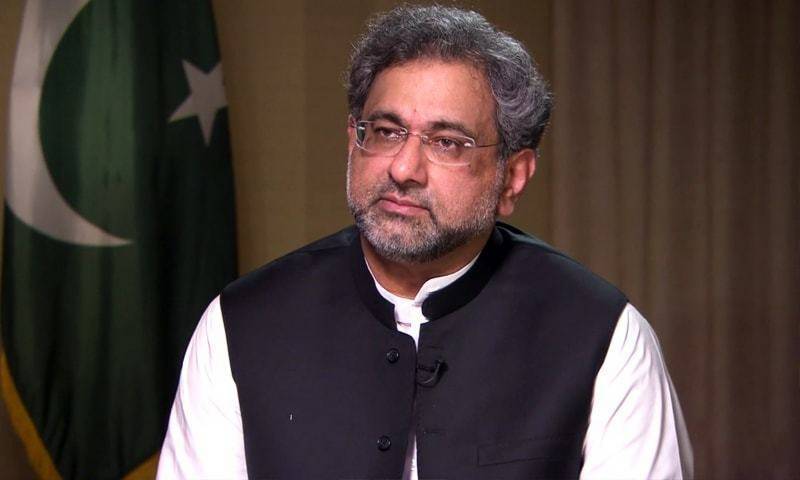 The bench headed by Justice Syed Mazahar Ali Akbar Naqvi passed the orders while hearing a petition filed by Amina Malik seeking action against the former prime minister Muhammad Nawaz Sharif for trying to defame state institutions, through alleged anti-state interviews, and former prime minister Shahid Khaqan Abbasi for not honouring his oath of office by disclosing minutes of the National Security Council's meeting to his party leader.

The bench had issued notices to Nawaz Sharif and journalist Cyril Almeida on June 29, and adjourned the matter

However, Shahid Khaqan Abbasi failed to appear before the bench during the proceedings on Monday.

Amina Malik had filed the petition submitting that Nawaz Sharif on May 11, 2018, during his interview to an English

The petitioner said a meeting of the National Security Council was held to discuss the misleading statement and after the meeting the then prime minister Abbasi met Nawaz Sharif and conveyed to him the concerns of the military leadership and minutes of the meeting.

influence his official conduct. She pleaded that the disqualified premier had committed sedition by rejecting the statement of the National Security Council and was liable for an action as directed in the Constitution as well as in the Pakistan Penal Code.