Foreign Remittances in Pakistan set a new monthly record for the first time in history
11 Sep, 2018 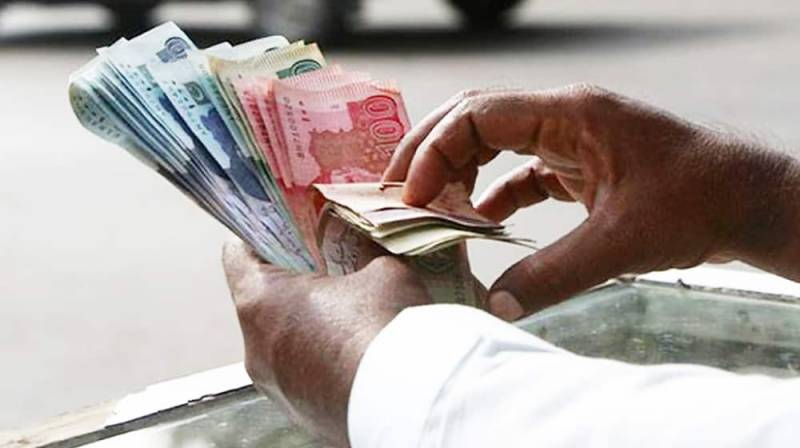 ISLAMABAD - Pakistan received the highest ever inflows of $2 Billion in a single month in August from expatriate Pakistanis living in different countries.

The increase in remittances inflows were mainly due to Eid-ul-Azha as the majority of the overseas Pakistanis sent remittances to their relatives for performing the religious obligation of sacrifice, along with money for festivities.

According to the State Bank of Pakistan (SBP), the remittances inflows in August of this year increased to $2.03 billion as compared to $1.92 billion inflows received in July 2018, showing a growth of 5.57 percent.

This year, it wasn’t only remittances were recorded at the highest level ahead of Eid-ul-Azha. The demand for cash also reached an all-time high in the overall economy, including in cattle markets and retail sectors. Given this connection, the central bank injected Rs 2 trillion ahead of the religious festival.

Major inflows for August 2018 from different countries are stated below:

Overall, overseas Pakistani workers remitted $3.966 billion in the first two months (July to August) of FY19, showing a growth of 13.45% compared with $3.496 billion received during the same period in the preceding year.

It is estimated that remittances inflows will record a gradual growth in the rest of the months of the financial year, leading to reach the highest ever level of $20 billion.