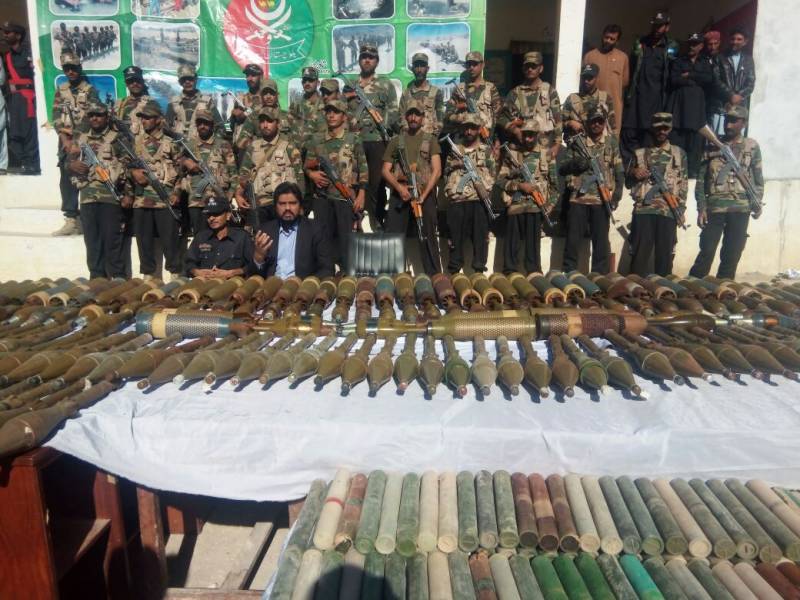 RAWALPINDI: Frontier Corps (FC) Balochistan on Monday in an intelligence based operation (IBO) averted a major

During the IBO 21 improvised explosive devices (IEDs) of different weights (total weight 235 kg) were recovered. The EDs were to be used to target the Muharram processions.

The IBO was carried out as part of the ongoing Operation Radd-ul-Fasaad.