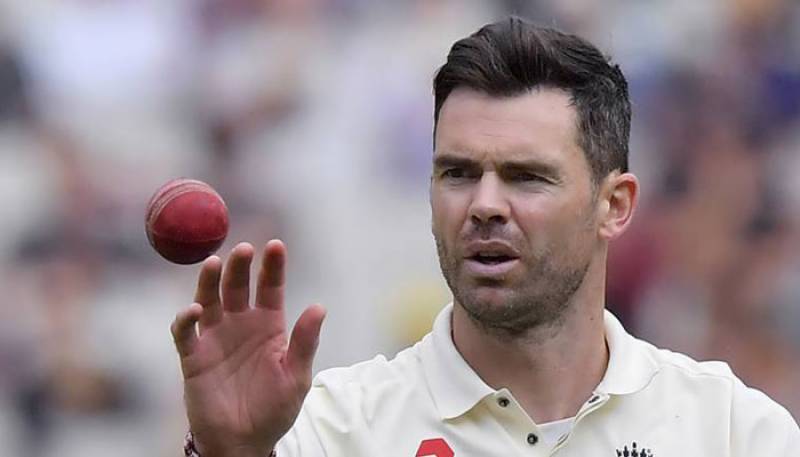 LONDON - England´s James Anderson broke the record for the most Test wickets by a fast bowler on Tuesday, claiming his 564th scalp to overtake Australia great Glenn McGrath.

The veteran seamer, 36, went past McGrath with his third wicket of India´s second innings in the fifth Test at the Oval.

Anderson knocked out Mohammed Shami´s middle stump as the tourists were bowled out for 345.