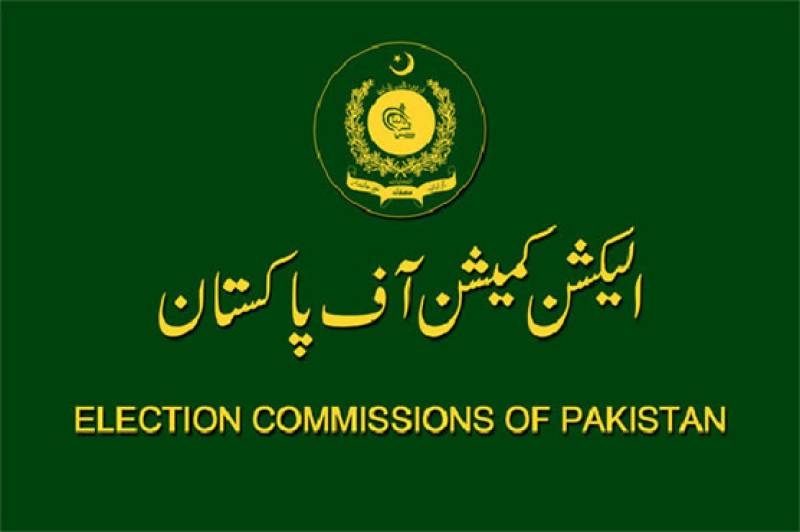 ISLAMABAD: The Election Commission of Pakistan (ECP) Monday said that the election on vacant Senate General seat will be held on October 3.

The commission has called upon the members of the provincial assembly of Punjab to elect a member for the Senate from that province against a general seat.

According to ECP, the seat has fallen vacant, due to resignation tendered by Ch. Mohammad Sarwar and fixed the schedule of election process under which the polling will be held at Provincial Assembly building, Lahore.