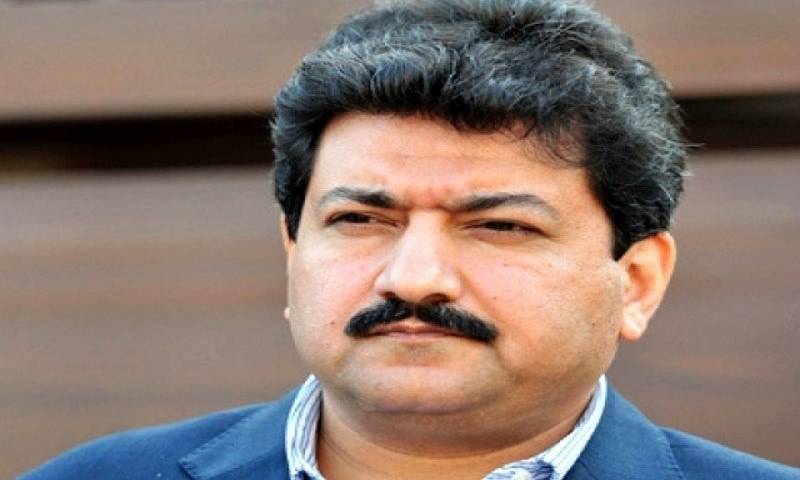 Announcing his decision, he showed cheque during his live TV show and said that he would sign this cheque soon to make a contribution of Rs1 million in the fund. “I contributed one million rupees in the dam fund,” he tweeted soon after his TV show.

On the occasion, he also announced that he would request nine of his close friends to donate $10,000 each to the fund. In the show, pop singer Shehzad Roy also supported the campaign. Former defence minister and senior PML-N leader Khurram Dastagir was also present in the show.