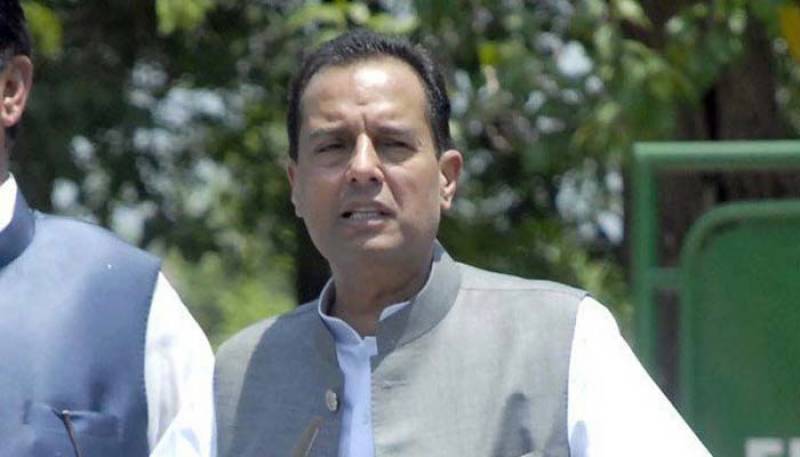 ISLAMABAD - Captain (R) Safdar lands into yet another trouble as the National Accountability Bureau (NAB) Khyber Pakhtunkhwa has launched yet another inquiry against him.

NAB began an inquiry against the Captain (retd) Safdar and his children regarding corrupt practices and accumulation of assets beyond known sources of income, a notification stated.

According to the notification, the accountability bureau has requested for details of assets from Captain (retd) Safdar, his wife Maryam Nawaz and their children.

The bureau’s KP branch has written a letter to the deputy commissioners of the districts for the details.

“An investigation is underway against Captain (retd) Safdar and others in a corruption case,” the letter from NAB states.

Moreover, the letter stated that the asset details of Safdar and Maryam should be provided.