Are Pakistani nationals banned from entry in this middle eastern Kingdom?
11 Sep, 2018 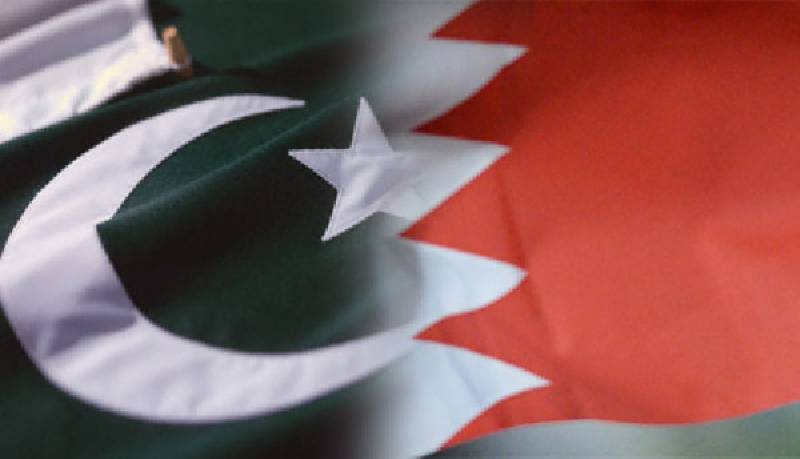 *ISLAMABAD - Media reports have surfaced over the Pakistani nationals being banned in the Kingdom of Bahrain.*

According to a report Published in Gulf Daily News, Bahrain authorities have placed a temporary ban on Pakistanis entering the Kingdom.

According to newspaper, an official of a local company said they have faced an issue with visa requests for Pakistanis at the Labor Market Regulatory Authority.

Senior Pakistani journalist Syed Talat Hussain on Tuesday used his Twitter account to share the report regarding the purported ban with a sarcastic caption saying "Pakistanis get special treatment in Bahrain. Does anyone care?"

"New visas for Pakistanis have been put on hold," the unnamed official was quoted as saying in the report.

The newspaper, however, said it could not confirm the report officially.

In another report, the newspaper said Pakistanis are reportedly being summoned to police stations for fingerprint verification.

Several Pakistani nationals told the GDN that they were asked to report to their nearest police station with their original passport and CPR, where they were made to provide impressions of their fingers and palms manually.

"“All Pakistanis are being summoned for this verification and I also learn that soon a no-objection-certificate will be issued after the verification.