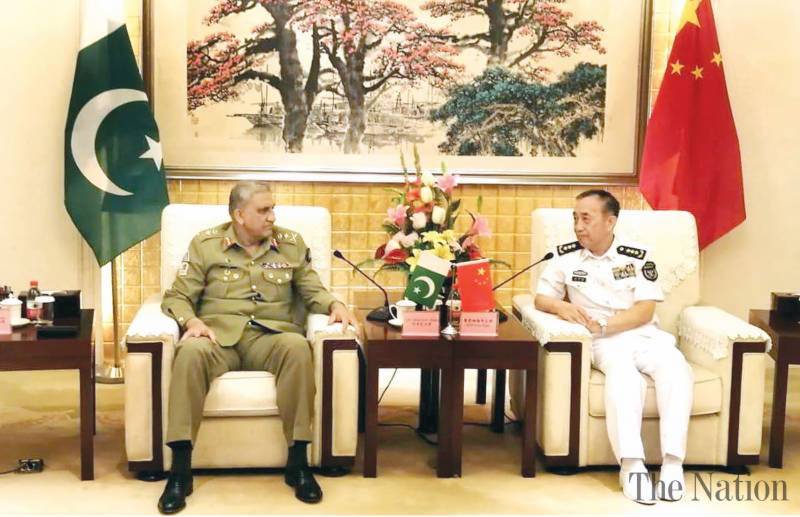 According to a statement released by the ISPR here, matters of mutual professional interest were discussed in the meeting.

The COAS is in China on an official visit.