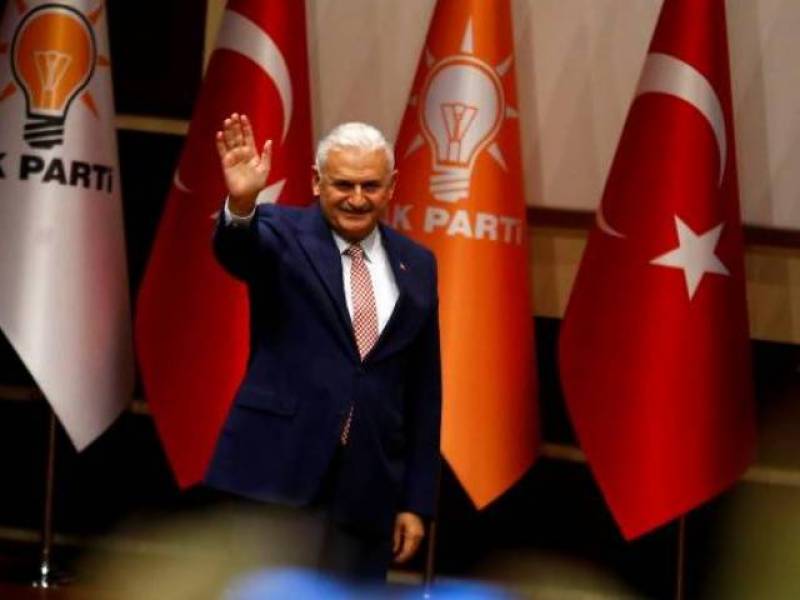 ISLAMABAD, Oct 11 (APP): Turkish Prime Minister Binali  Yildirim has reaffirmed Turkish Government's support in the development of energy sector in Pakistan and encouraging Turkish companies to play an increased role in the process.

The Turkish PM gave this assurance during a meeting with Minister for Water and Power and Defence, Khawaja Muhammad Asif who, accompanied by Pakistan's Consul General in Istanbul Dr. Yusuf Junaid, called on him in Istanbul, a message received here from Istanbul on Tuesday said.

Khawaja Muhammad Asif is attending the 23rd World Energy Congress being held in Istanbul from October 9 to 13, at the invitation of Turkish President Recep Tayyip Erdogan.

Presidents of Russia, Azerbaijan, Venezuela, Turkish Republic of Northern Cyprus and energy ministers of many countries are attending the meeting.

Khawaja Muhammad Asif specially thanked Turkish Prime Minister and people of Turkey for standing by Pakistan at a time when there was a tension on the Eastern borders and appreciated Turkey's consistent support for the Kashmir issue.