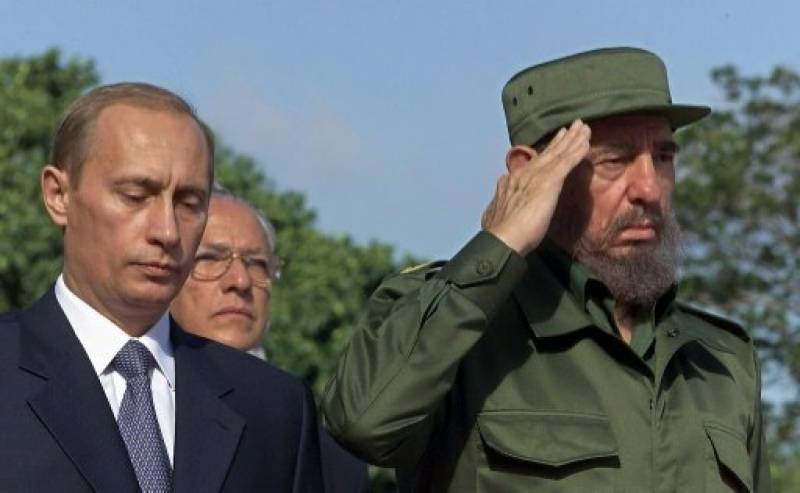 "The joint Russian-Egyptian drills will happen in mid-October 2016 on the territory of Egypt," it said, without specifying their start date.

The drills, called "Protectors of Friendship-2016", will include 500

troops, 15 planes and helicopters and 10 military hardware units, the ministry said, describing the exercises as "anti-terrorist".

"The airborne delivery by parachute of several Russian airborne troops' combat vehicles to the desert climate of Egypt will occur for the first time in history," the ministry said.

Russia has been waging an aerial bombing campaign in Syria for the past year in support of the Syrian government, part of the multi-front war that has claimed some 300,000 lives and has seen Moscow further estranged from the West.