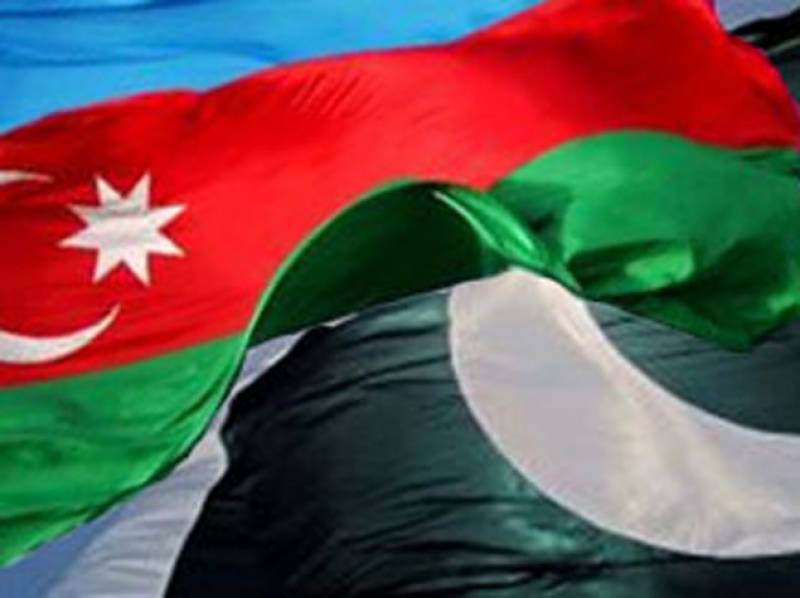 ISLAMABAD, Oct 11 (APP): Prime Minister Muhammad Nawaz Sharif will embark on a three-day visit to Azerbaijan on Thursday wherein he would discuss with the leadership of host country the bilateral relations, economic cooperation besides exchanging views on regional and international issues.

At the invitation of President Ilham Aliyev, this will be the first visit of Prime Minister Nawaz Sharif to Azerbaijan from October 13-15, 2016. He will be accompanied by a high-level delegation, said a Foreign Office statement.

The visit to Azerbaijan is reflective of the prime minister's vision to enhance and strengthen Pakistan's relations with the neighbouring and regional countries.

Pakistan accords high priority to its deep historical and cultural bonds with the regional countries and is committed to expand cooperative relations with them.

During stay in Baku, the prime minister will hold talks with President Ilham Aliyev and Prime Minister ArturTahir Rasizade.

The leaders will discuss bilateral relations with economic cooperation, including trade and investment, to be the key focus of their talks.

The two leadership would also exchange views on regional and international issues of mutual interest, with particular attention to the situation in South Asia and Pakistan's policy of peaceful neighbourhood.

A joint declaration is also expected to be signed during the visit.

Pakistan and Azerbaijan enjoy close and cooperative relations, which are underpinned by commonalities of history, culture and faith.

The bilateral ties are characterized by mutual respect, shared perceptions and common desire to promote peace, stability and development in the region.

The mutual support on the Jammu and Kashmir dispute and the Nagorno-Karabakh issue is a testimony to the close understanding between Pakistan and Azerbaijan.

The two countries also share common views on major regional and international issues and cooperate closely in the regional and multilateral forums, including the UN, the OIC and the ECO.

Pakistan was among the first few countries that recognized the independence of Azerbaijan in October 1991, established diplomatic relations and opened a resident mission in Baku.