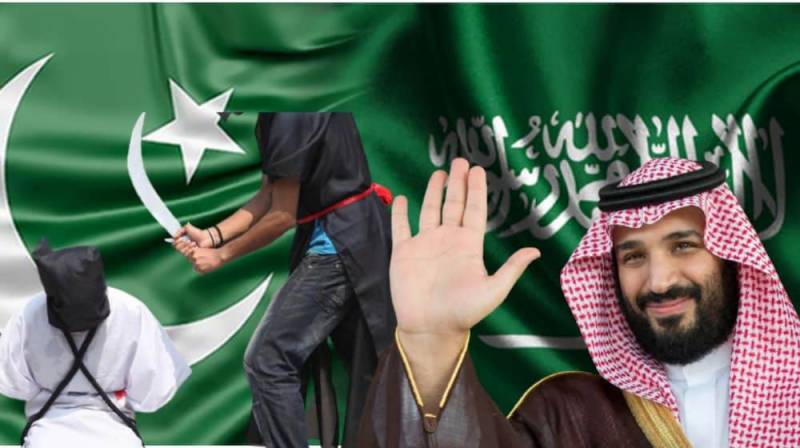 Saudi Arabia has executed two Pakistani citizens who were arrested on the charges of drug smuggling.

This is the first time the oil-rich nation has executed individuals guilty of drug-related offenses after the country’s Human Rights Commission (HRC) banned the use of the death penalty for crimes pertaining to drugs in January 2021.

Last year in January, the Saudi Arabian HRC announced that the death penalty will not be administered on drug-related offenses, and the Kingdom’s judiciary will focus more on the prevention of such crimes and rehabilitation of accused individuals in these cases.

Although the country did not execute anyone for drug-related charges, the Kingdom’s laws including ‘Drugs and Narcotics Control Law (DNCL)’ remained unchanged. Under DNCL, drug-related offenses are punishable by death.

These executions are concerning because Crown Prince Mohammad bin Salman had announced to release 2,107 Pakistanis imprisoned in Saudi jails. The promise has yet to bear fruits as just 250 Pakistani prisoners have been repatriated.

Overall, Saudi Arabia has executed 134 people this year, of which 21 were Pakistanis, 15 Yemenis, 5 Syrians, and 4 Egyptians.

On the other hand, Amnesty International has expressed serious reservations over the development.