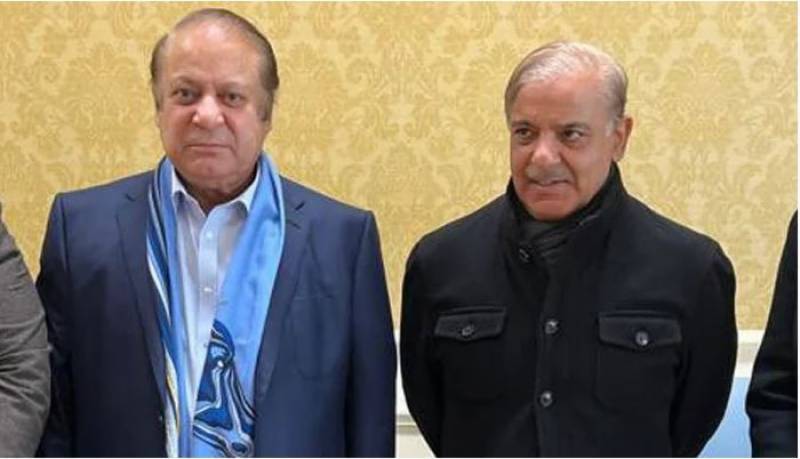 LONDON – Pakistani Prime Minister Shehbaz Sharif met his elder brother and three-time prime minister Nawaz Sharif in London and discussed with him issues surrounding appointment of the new chief of the Pakistan Army.

According to reports circulating in the Pakistani media, it was decided at the Nawaz-Shehbaz meeting that the appointment would be made on merit and the senior-most general would me made the Chief of Army Staff (COAS).

The incumbent COAS, General Qamar Javed Bajwa, is going to retire later this month. According to the Inter-Services Public Relations (ISPR), General Bajwa has started farewell visits to various formations of the Pakistan Army.