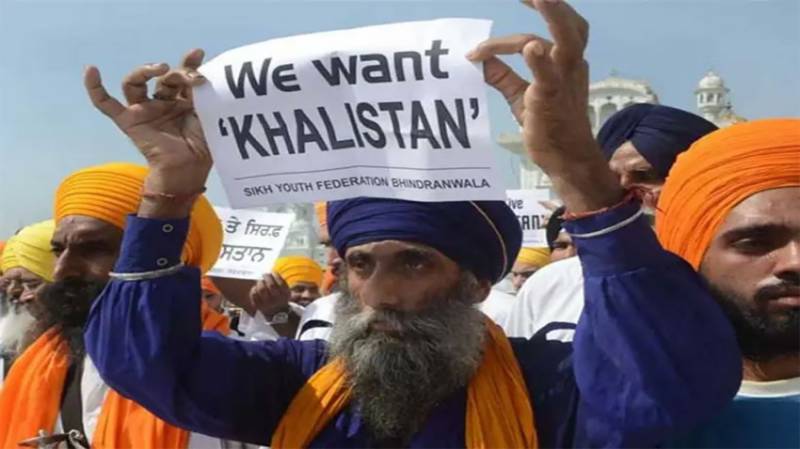 Allegations of Pakistan funding to Khalistan referendum campaign fell flat in Canadian court as Pro-Khalistan group “Sikhs for Justice” has won the first round of a major defamation case in Canada.

A report released by Kashmir Media Service on Thursday said, Canadian broadcaster, Terry Milewski had published a controversial report in September, last year titled, “Khalistan: A Project of Pakistan” and alleged that “Sikhs for Justice” and its Khalistan campaign was funded and supported by Pakistan.

It said, journalist, Terry Milewski’s report falsely claimed that Sikhs for Justice does not actually represent the Sikh people but it serves Pakistan and speaks for Pakistan.