US reinforcing military troops in Europe as planned: Pentagon
11 Nov, 2016 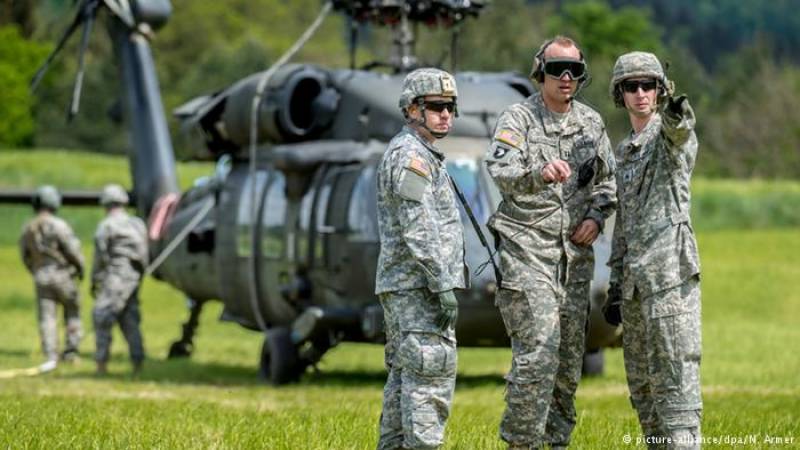 Trump, who will take office in January, raised serious concerns in Europe by promising during his campaign that US engagement in NATO under his presidency would be conditional on members' payments to the alliance.

Washington is scheduled to start deploying an additional combat brigade in Europe in February to bring the number of brigades on the continent to three.

The plan is part of an effort to boost Eastern European defenses against possible attack by Russia.

"We are executing plans as they were constructed with our NATO allies," Pentagon spokesman Peter Cook said.

US Forces in Afghanistan must for preventing Taliban from taking over: US Experts

"We leave it to the next administration to speak their policy choices," he added. "We have one commander-in-chief at a time."

The new brigade is set to begin its deployment with an exercise in Poland before sending companies to Bulgaria, Romania and the Baltic States.

Asked about the possibility that the current defense secretary, Ash Carter, would remain in office under Trump, Cook declined to comment on what he called "hypothetical" situations.

US Forces reach Helmand province to save it from Taliban onslaught

Carter "is focused on his job right now and he wants to serve this president until the end of his term," he said.