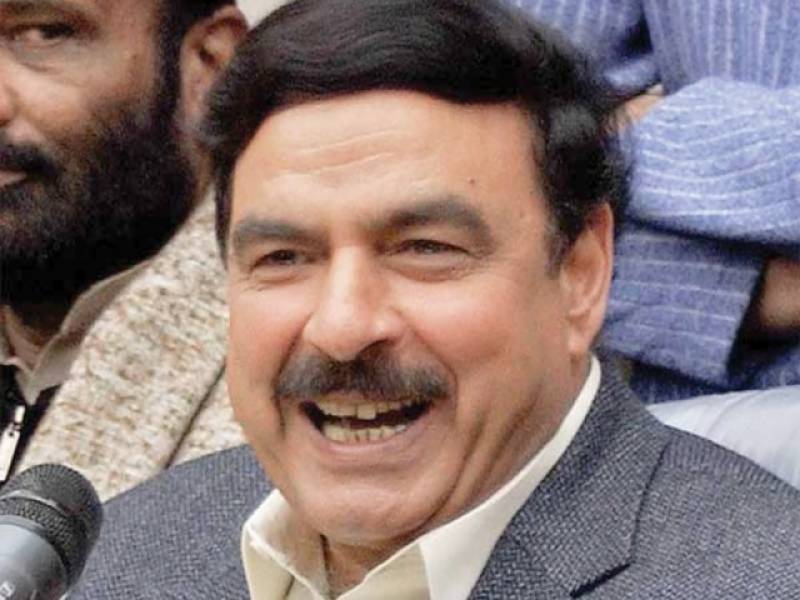 RAWALPINDI: Sheikh Rashid Ahmed, Leader of Awami Muslim League has stirred another controversy with his letter to the Interior Minister on the issue of fake Dawn Story.

He stated in his letter that the family-members of Prime Minister (PM) Nawaz Sharif were involved in leaking the news and that was why the team constituted only of ‘favourites’.

Such serious allegations would be retaliated by the government, sources claim.