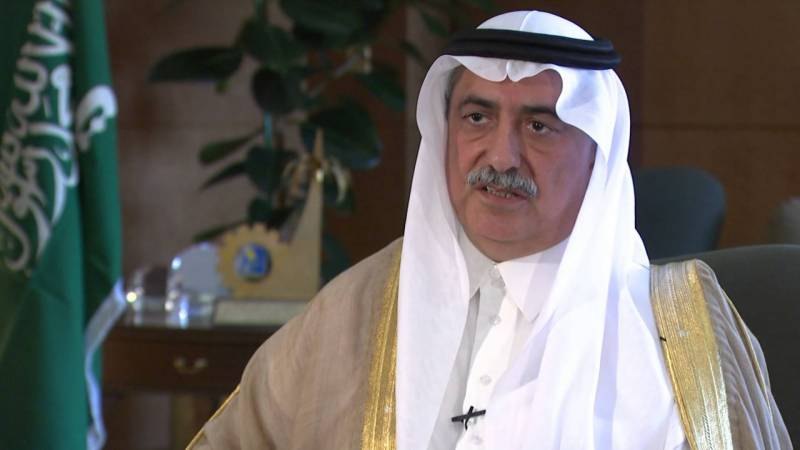 The arrears have left tens of thousands of foreign workers, chiefly in the construction sector, struggling for months while they await back wages.

"I don't recall the exact amount now but its billions of dollars," Mohammed Aljadaan told reporters.

"The ministry is now every day seeking to make thousands of payment orders," he said.

On Monday the Council of Economic Affairs and Development, headed by powerful Deputy Crown Prince Mohammed bin Salman, said the kingdom will pay the outstanding amount by next month.

Payments were delayed because of "the sharp decline in oil revenue and the measures taken by the kingdom to reduce spending on a number of projects," the official Saudi Press Agency reported.

Aljadaan spoke after Prince Mohammed chaired the first meeting of another economic body, which aims to tighten economic cooperation in the six-nation GCC grappling with lower oil revenues.

Aljadaan, who led the Capital Market Authority regulating the stock market, was appointed on November 1 to replace Ibrahim al-Assaf who oversaw a series of austerity measures including subsidy cuts, reductions in cabinet ministers' salaries and delays in major projects.

Early last month the construction giant Saudi Binladin Group said the government had transferred "some payment" in the previous two weeks, allowing it to cover some back wages to its remaining staff.

The company had already finished payments to around 70,000 laid-off workers.

Tens of thousands of employees of another construction firm, Saudi Oger, have gone unpaid for months. The company is led by Lebanon's newly nominated premier, Saad Hariri.