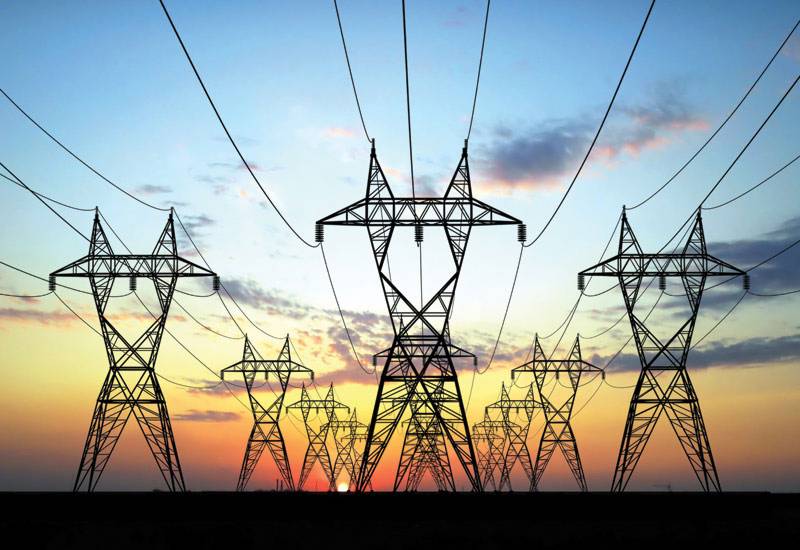 MIRPUR (AJK): (APP) As many as ten mega schemes of electricity development worth about Rs. 160 billion were approved by AJK government under 2 to 3 years phased development program.

AJK Electricity Department sources told APP Thursday night that with the liberal financial contribution of federal government a broad-based phased Hydel power generation plan has been launched in both private and public sectors in AJK with the allocation of a total of Rs. 4000 million during current fiscal year for the projects.

The sources said that the objective of launching the phased plan for hydel power generation was primarily not only aimed at to make AJK self-supported to meet its power needs but also to get the area rid of the load-shedding on permanent grounds.

The sources pointed out that since load shedding in AJK could not come to a permanent end unless required hydel power was not generated, the government has decided to utilize maximum huge available natural hydel power resources through launching various hydel power projects with the cooperation of the private sector.

First phase of the plan involve the ongoing construction work of a total of 13 public-sector Hydel power generation projects of Rs. 16400 million, holding the total power production capacity of a total of 82.52 megawatt.

The sources said that the current financial year allocation of Rs. 4000 million include Rs. 1800 million to be contributed from domestic development funds and Rs. 2200 million contributed by Canadian government in shape of soft loan included mixed credit.

The Kel-II Hydro Electric station has been completed and whereas Kathia-II station will be completed by the end of this month.

All these stations will be located in Muzaffarabad and Neelam valley districts, the sources added.