Pakistan government responds over reports of trade with India
11 May, 2022 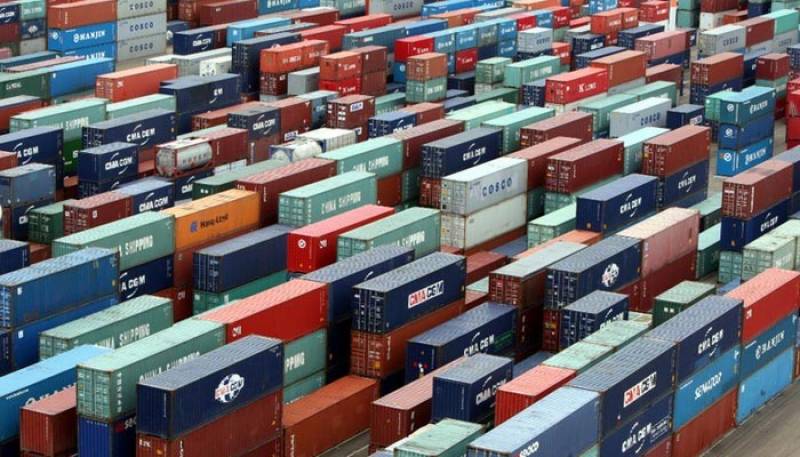 The Ministry of Commerce said that there is no change in Pakistan’s policy on trade with India, a statement issued by the commerce ministry said Wednesday.

According to the statement, the commerce ministry managed 57 trade missions in 46 countries, including the post of minister for trade and investment in New Delhi, India.

The post of minister for trade and investment in New Delhi exists for more than two decades and has no connection with the operationalization of trade with India or otherwise in the current context.

The current cycle for selection of trade and investment officers (TIOs), including in New Delhi, was initiated in December 2021 and the final recommendations of the interview board were sent to the Prime Minister’s Office on April 1, 2022, during the tenure of the previous government.

The present government has given the final approval to the recommendations of the previous government for the selection of 15 TIOs.

The appointment of a minister of trade and investment in New Delhi, therefore, may not be seen in the context of any relaxation of trade restrictions with India.

According to Indian media reports, Pakistan “had taken a U-turn” and will be working on restoring ties with India.