IHC announces verdict in petition against social media rules in Pakistan
11 May, 2022 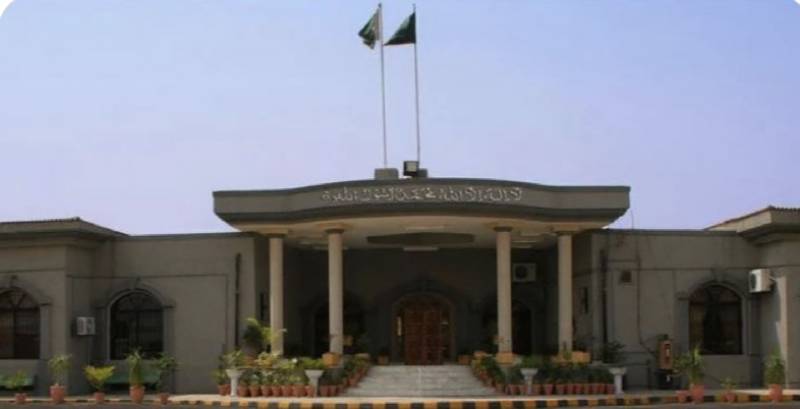 *ISLAMABAD: The Islamabad High Court (IHC) on Wednesday forwarded the petitions against the social media rules to the Parliament. *

The high court today heard petitions against the social media rules devised by the former government.

“The government has changed and those who were in the opposition previously and were opposed to these rules, are now in power,” Chief Justice Athar Minallah remarked during hearing of the case.

“Isn’t it be better for the government to consult with stakeholders and settle the issue,” Justice Minallah questioned. “The court always thinks it appropriate that the government in power look into the matter and settle it,” the chief justice observed.

The court summoned People’s Party’s Farhatullah Babar to the rostrum, “Your party is now in power, correct these rules,” Justice Athar Minallah said. “It is test of this government, what they were saying when in opposition, they should rectify these rules according to it,” he added.

Farhatullah Babar link suggested the court to forward the matter to the Parliament, “It will also be test of this government,” he said.

The bench ordered that the social media rules should be forwarded to the Speaker for consideration in the Parliament.

The court sent all petitions with regard to the Pakistan Electronic Crimes Act to the Parliament.