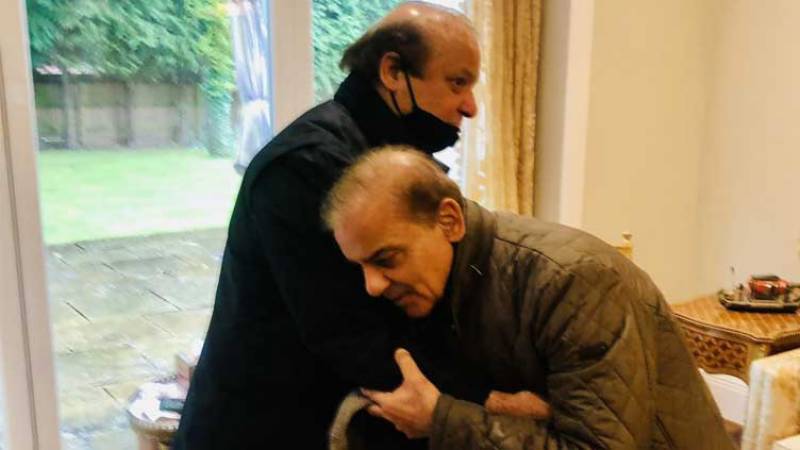 According to sources, during the meeting both leaders agreed not to go for early elections.

On the other hand, PML-N vice president and Nawaz Sharif s daughter Maryam Nawaz has shared photos of the meeting between Nawaz Sharif and Shahbaz Sharif in London in which former Federal Minister for Finance Ishaq Dar was also present.