Is US preparing to launch military strikes against Iran?
11 May, 2019 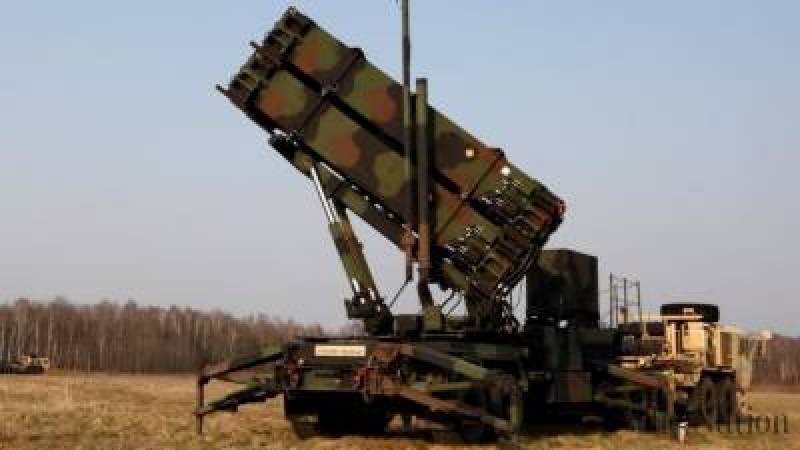 WASHINGTON - Acting US Defense Secretary Patrick Shanahan has ordered the deployment of more MIM-104 Patriot missile defense systems to the Middle East due to increasing tensions between the US and Iran.

A Pentagon statement on Friday said Shanahan had send the USS Arlington, a San Antonio-class amphibious transport dock, along with a battery of Patriot missiles and auxiliary equipment to US Central Command (CENTCOM), the command division covering US forces in southwest Asia and northeastern Africa. The Arlington is currently in Europe.

"The Department of Defense continues to closely monitor the activities of the Iranian regime, their military and proxies," a Pentagon statement said.

The move follows sales worth $6 billion of the mobile surface-to-air missile system to both the United Arab Emirates and Bahrain earlier this week. Both countries are small US allies in the Persian Gulf and house major US military bases just a couple of dozen miles from Iranian territory.

Last month, the US also tested out the rapid deployment capabilities of its Terminal High Altitude Area Defense (THAAD) crews, another SAM system that prioritizes interception of ballistic missiles. The US sent 250 servicemembers to Israel's Nevatim Airbase to drill them on their ability to "rapidly surge combat-ready forces into and across the theater," Deputy Commander of the US Army in Europe Maj. Gen. Andrew J. Rowling said at the time.

The US has already deployed a carrier strike group and a bomber task force to the region in response to what Washington says are growing threats from Iran. Last month, US President Donald Trump declared Iran's elite paramilitary force, the Iranian Revolutionary Guard Corps (IRGC), to be a terrorist organization, the first time a uniformed state armed force has received the designation. Iranian leaders have vowed not to back down before US chest-beating, noting they could, among other things, close the Strait of Hormuz at a moment's notice. The waterway handles one fifth of the world's seaborne petroleum. Sputnik