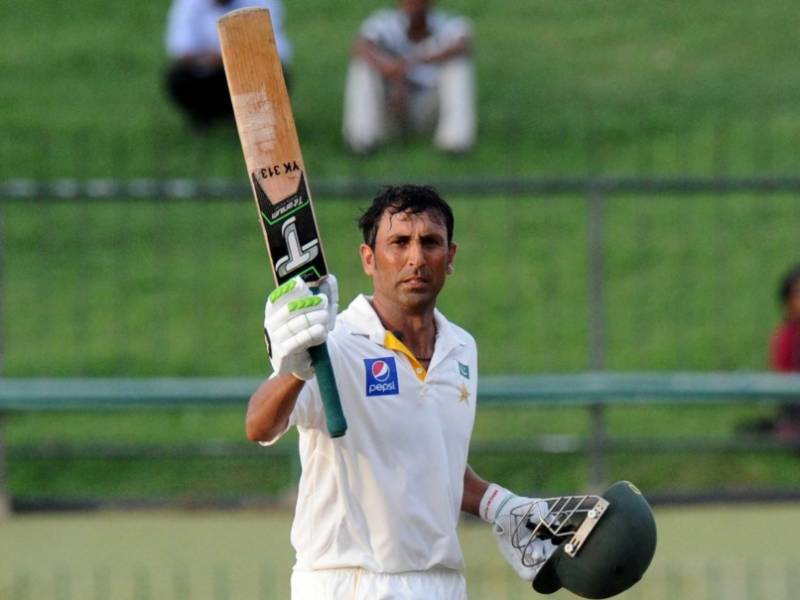 KABUL: Afghanistan Cricket Board Chairman Atif Mashal on Thursday said that Younis Khan has agreed to coach the Afghan Cricket team after his retirement.

“Younis has agreed to coach the Afghan cricket team and the board is currently finalizing the contract,” Afghan cricket chief said in a media statement.

The 39-year-old master batsman became the first Pakistani to score 10,000 Test runs in his 116th Test match played against West Indies during the current Test series.

Last year Younis Khan scored 218 runs against England at the Oval was his sixth double century, a Pakistan record that he now shares with Javed Miandad.