Switzerland desirous of enhancing business links with Pakistan: Ambassador
11 May, 2017 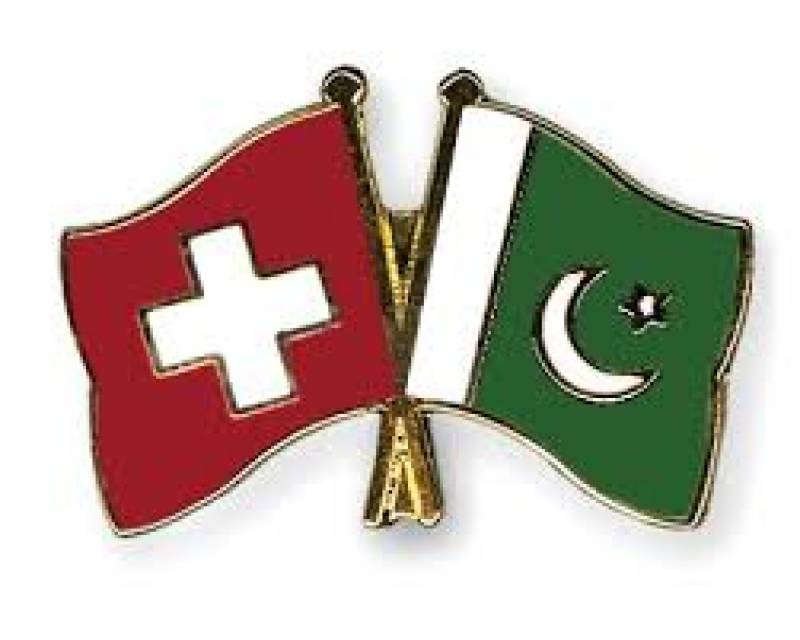 SIALKOT : Ambassador of Switzerland to Pakistan Mr Marc P George on Thursday vowed to develop strong business-to-business links between businessmen of Switzerland and Pakistan.
He said, steps would also help explore mutual trade potential between the two countries and assured exporters of an easy access to markets of Switzerland.
He said this while addressing a meeting of exporters held at the Sialkot Chamber of Commerce and Industry (SCCI) here while Acting SCCI President Adnan Arshad Sethi presided over the meeting.
The ambassador assured his full cooperation in exploring mutual business opportunities between Pakistan and Switzerland.
He said the Swiss Business Council had also been set up for providing guidance to Pakistani businessmen to enhance trade volume which had also signed a number of memorandums of understanding (MoUs) to increase trade volume between the two counties.
The envoy invited the Sialkot-based manufacturers and exporters to divert their business activities towards Switzerland for exploring and capturing trade markets.
The ambassador said Pak-Swiss trade volume should be enhanced to further strengthen bilateral relations between the two countries.
He said Switzerland had great potential to enhance bilateral trade in electrical engineering, chemical, pharmaceutical, tourism, banking and other sectors. He added that Swiss businessmen were also willing to make further investment in Pakistan.
Earlier, in his welcome address, Acting SCCI President Adnan Arshad Sethi introduced the export oriented city of Sialkot and said the SCCI was playing a pivotal role in enhancing Pakistani trade.Arshad Sethi said Switzerland and Pakistan had enjoyed the most cordial relations and he highly hailed the role of Switzerland in rural development,enhancing local governance and the protection of human rights in Pakistan.
Later, the SCCI shield was also presented to the ambassador.