Sindh Rangers recover huge cache of weapons from a shop in Karachi
11 May, 2017 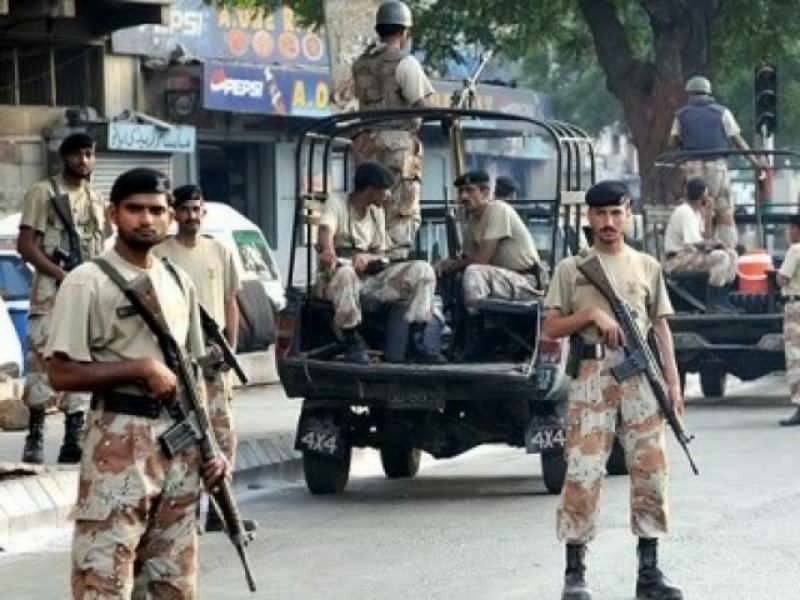 Sindh Rangers in a search operation has recovered a huge cache of arms and ammunition in a shop from Gulistan -e-Johar area of Karachi today.

A Spokesman of Sindh Rangers told media that the arms and ammunition were being used by the militants wing of MQM London in terrorist activities. He said a target killer has also been arrested.