Shoaib Malik gathers another feather in his cap
11 May, 2017 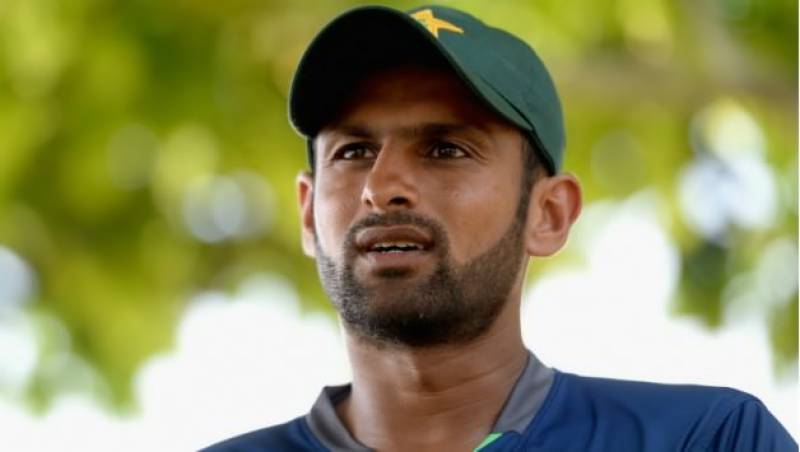 KARACHI: Pakistan announced its ICC Champions Trophy 2017 squad recently in which all rounder Shoaib Malik was retained in the team. With this inclusion, Malik becomes the first Pakistani to play the tournament six times.

ICC on Wednesday confirmed the squads that will participate in the ICC Champions Trophy in the United Kingdom from June 1.

The tournament is a landmark for Pakistan's Shoaib Malik as he will appear for his sixth successive tournament, joining a select band of eight other players who have achieved this distinction -- Ricky Ponting (Australia), Rahul Dravid (India), Daniel Vettori (New Zealand), Mark Boucher and Jacques Kallis (South Africa) and Sanath Jayasuriya, Mahela Jayawardene and Kumar Sangakkara (Sri Lanka).

"I am happy to be part of the Pakistan squad in a quality event like the ICC Champions Trophy," Shoaib was quoted as saying by the ICC release. "If I look at the company of players who have played in the six events to date, I feel humbled and honoured as these gentlemen are some of the finest our sport has ever seen."

According to an ICC release, Malik first played in the 2002 edition of the tournament in Colombo, followed by the 2004.