PCB suspends another player in spot fixing case
11 May, 2017 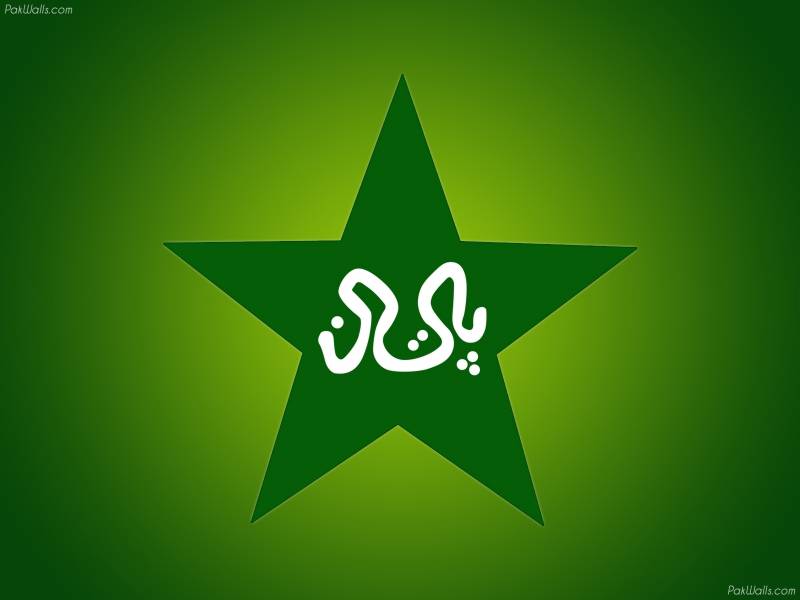 LAHORE  – Pakistan Cricket Board (PCB) has on Thursday provisionally suspended all-rounder Mohammad Nawaz from all formats of the game with immediate effect for not informing PCB’s anti-corruption unit (ACU) about the offers that he got from bookies.

Mohammad Nawaz appeared before PCB ACU at Lahore’s Gaddafi Stadium to record his statement over the matter. He was accused of reporting the secret phone call late to the relevant authorities that he received during Australia tour.

The legal team of PCB is overviewing Nawaz’s statement, and it is expected that notice of charge will be issued to the all-rounder today.

It is worth mentioning here that PCB has already banned Mohammad Irfan from all formats of the game for one year over the same charge, and also fined him one million rupees.

After suspension of Mohammad Nawaz, the number of suspended players has gone up to six as Sharjeel Khan, Khalid Latif, Shahzaib Hasan, Nasir Jamshed and Mohammad Irfan were earlier suspended by PCB.