Panama Case: What are the questions JIT is asking in probe
11 May, 2017 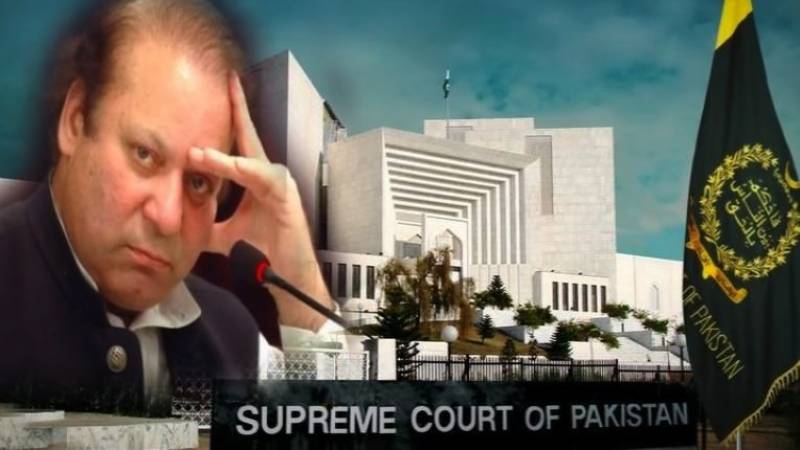 ISLAMABAD: Supreme Court of Pakistan had set up the Joint Investigating Team to probe the Panama case in its historical judgement.

The questions that the joint team would be looking into include the following:

Question No 1: How were Gulf Steel Mills set up?

Question No 2: What happened with the returns of Gulf Steel Mills

Question No 3: How did the money earned from Gulf Steel Mills ended up in Jeddah, Qatar and Britain?

Question No 4: What were the reasons of selling Gulf Steel Mills?

Question No 5: Did the young Hassan Nawaz and Hussain Nawaz have resources enough to buy flats in London in the 90s?

Question No 6: Is the Qatari letter a reality or just a fabricated letter?

Question No 7: Who is the real owner of Nelson and Nescol?

Question No 8: How did the bearer certificates of the offshore companies turn into flats?

Question No 9: Where did Hassan Nawaz get the money from for a flagship company and business in London, while there is no transaction recorded to prove the flow of money?

Question No 10: How was Hill Metal Company set up?

Question No 11: How did Hussain Nawaz gift millions of rupees to his father and where did the money for those gifts come from?

On April 20, Justice Asif Saeed Khosa had announced Panama Leaks case decision comprising of 540 pages, saying that the court issued a split ruling calling for a joint investigation team. Two of the five judges went further, branding Sharif "dishonest" and saying he should be disqualified, but they were outnumbered.