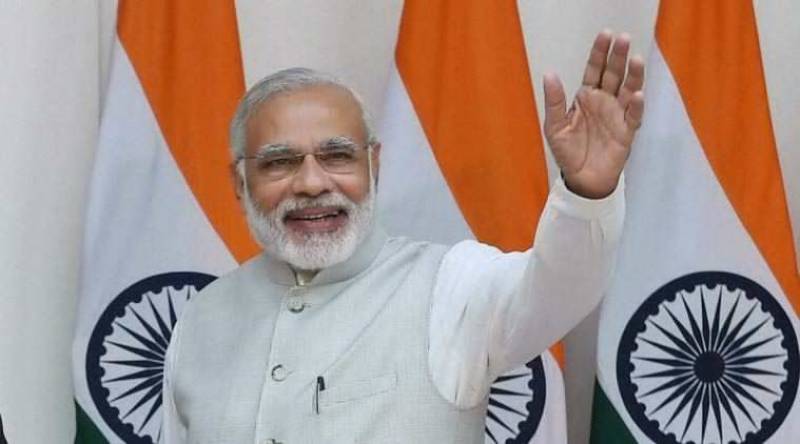 NEW DELHI: India’s Prime Minister Narendra Modi heads to Sri Lanka on Thursday on a charm offensive as New Delhi seeks to reassert its influence on the island amid signs of a Chinese comeback.

Sri Lanka’s President Maithripala Sirisena came to power in January 2015 promising to loosen ties with China after a decade of hefty funding by Beijing under his predecessor.

When Modi visited the island shortly afterwards, he promised to “script a golden chapter in the history of India-Sri Lanka relations”.

For India, which wants to keep Sri Lanka within its sphere of influence, that is a worrying sign.

“For Modi to visit again so soon is clearly an expression of India’s concerns about China’s deepening economic roots in Sri Lanka and the potential strategic, even military, advantages this might ultimately bring,” said Alan Keenan of the International Crisis Group.

Sirisena halted all Chinese-funded infrastructure projects when he swept to power in 2015, ousting the island’s strongman leader Mahinda Rajapakse, who had aggressively courted Beijing.

Now these projects, which included new highways, railway lines and a telecommunications tower, are back on track.