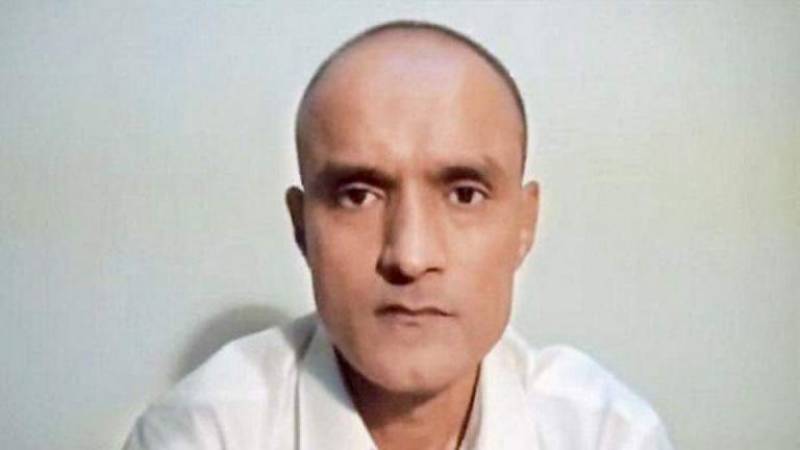 The legal body, in a press release, said that it has already spoken to the government of Pakistan regarding the matter.

Indian media and government officials had incorrectly claimed that Jadhav’s sentence was stayed the moment ICJ released its press release about India’s application.

ICJ stated that Article 74, paragraph 4, of the Rules of Court stipulates that “pending the meeting of the Court, the President may call upon the parties to act in such a way as will enable any order the Court may make on the request for provisional measures to have its appropriate effects”