Kashmir enters into a dangerous new phase of conflict: Reuters
11 May, 2017 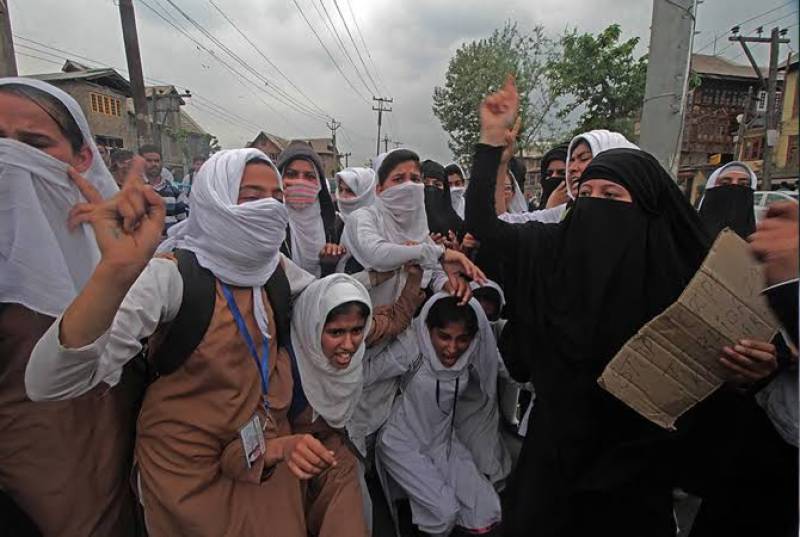 PULWAMA, Kashmir: Images of students confronting police on campuses have come to symbolise Kashmiri protests against Indian rule as much as gun-toting militants in fatigues, in what security officials and separatist leaders say is a dangerous new phase of the conflict.

The sharp rise in violence in recent weeks is more spontaneous than before, complicating the task of Indian security forces trained largely in counter-insurgency and poorly equipped to contain broader unrest.

A political stalemate in India’s only Muslim-majority state is a further hurdle to resolving the long-running Kashmir dispute, as is rising Hindu nationalism in some parts of India since Prime Minister Narendra Modi came to power in 2014.

When security forces entered a college last month in Pulwama, 30 km (19 miles) south of Kashmir’s summer capital of Srinagar, hundreds of students threw stones at their vehicles before fighting pitched battles inside college corridors and bathrooms.

Within days, widespread protests forced most colleges and secondary schools in Indian-controlled Kashmir to close. Teenaged girls took to the streets for the first time in years. At least 100 protesters were wounded.