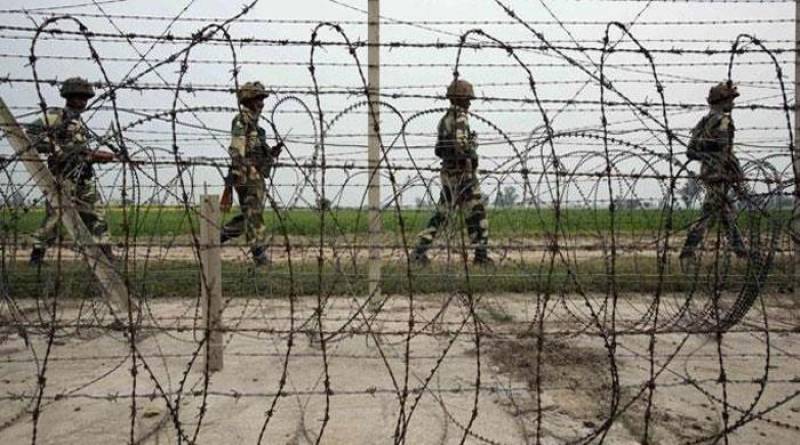 ISLAMABAD: A civilian embraced martyrdom while two others were injured in yet another incident of unprovoked firing by Indian troops at the Line of Control (LoC) on Wednesday, Foreign Office spokesperson Nafees Zakaria announced.

Ceasefire violations by India continued along the LoC at Tandar, Sabzkot, Khuiratta, Baron, Bagsar and Khanjar sectors, resulting in the martyrdom of M. Rizwan and critical injuries to two civilians, including a woman, Zakaria said on Twitter.

The injured were identified as Wilayat Bibi and Abdul Aziz.

“We condemn Indian acts of deliberate targeting of civilians,” the FO spokesperson said.