How much Mahira Khan is charging for one episode of her new TV drama
11 May, 2017 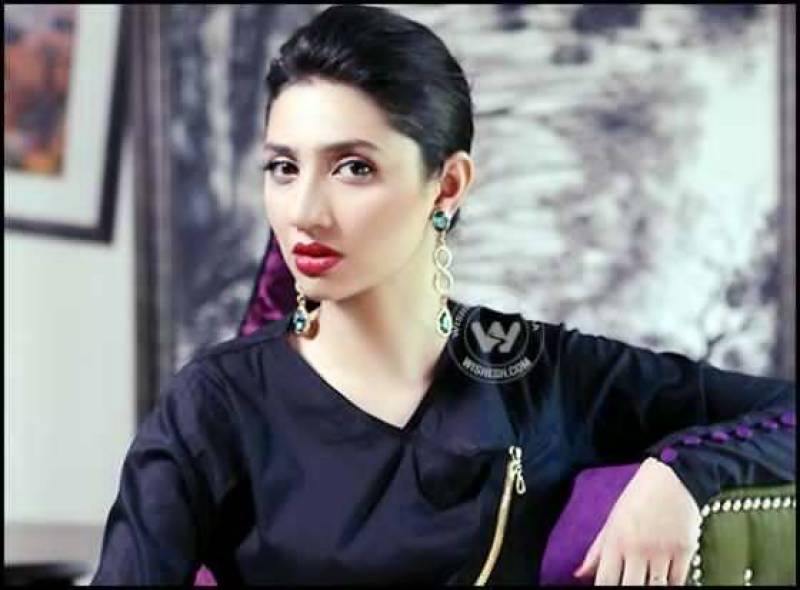 LAHORE  – Mahira Khan is on the boom of her career after the super success of her Bollywood debut ‘Raees’. Directors are in a race to sign the talented actress in their movies and dramas.

Mahira is also in high spirits and with that she has decided to increase her charges to Rs 3 lac for each episode of a drama. With highly successful dramas like Humsafar, Shehr-e-Zaat and Sadqay Tumharay under her belt, the actress has won many accolades for her talent and hard work, both nationally and Internationally.

Mahira Khan begun her TV career as a host in various programmes which include ‘Most Wanted’ and ‘Weekend with Mahira’. She made her film debut from Shoaib Mansoor’s ‘Bol’.

She later went on to act in numerous TV dramas and films which gained immense popularity. Mahira is now the top actress of the Pakistani film and TV industry and the highest paid too.