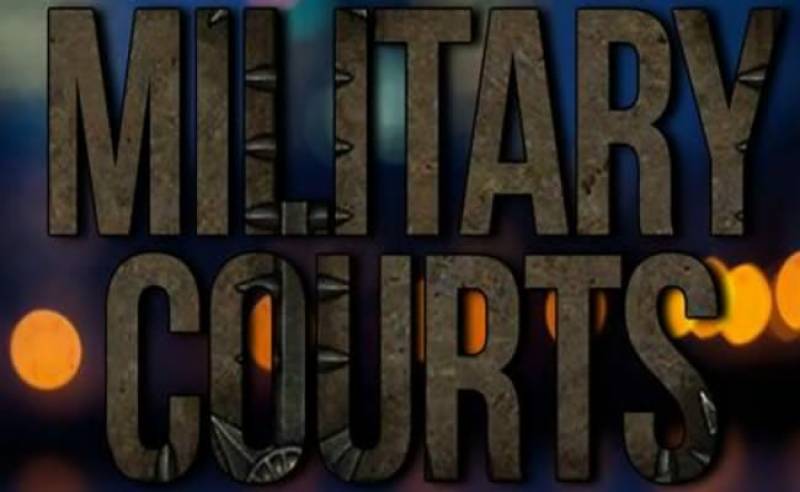 According to media wing of military, the hanged terrorists were involved in attacks on educational institutions and civilians.

They were also involved in attack on security forces at Saidu Sharif Airport.

All four were members of Tehreek-e-Taliban Pakistan (TTP).

The military courts were started in 2014 after APS, Peshawar attack.

Military trials of terrorism suspects were legalised in January 2015 with lawmakers and the military arguing that civilian courts were unable to process cases swiftly because many judges feared becoming victims of revenge attacks.