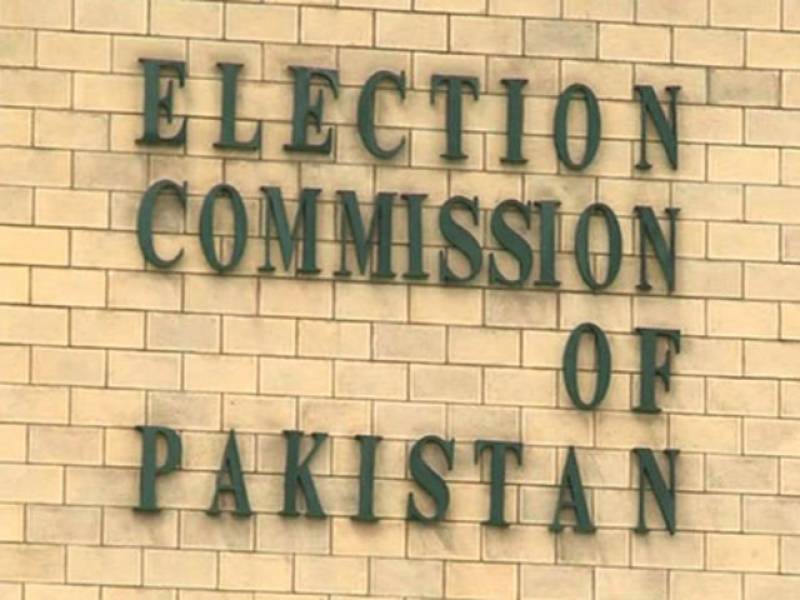 JIT had written a letter to ECP demanding the details of the assets of PM and his son-in-law for the investigations of the allegations levelled against them in Panama Leaks case.

They told ECP that the asset details must be provided to them because both are members of the national assembly.