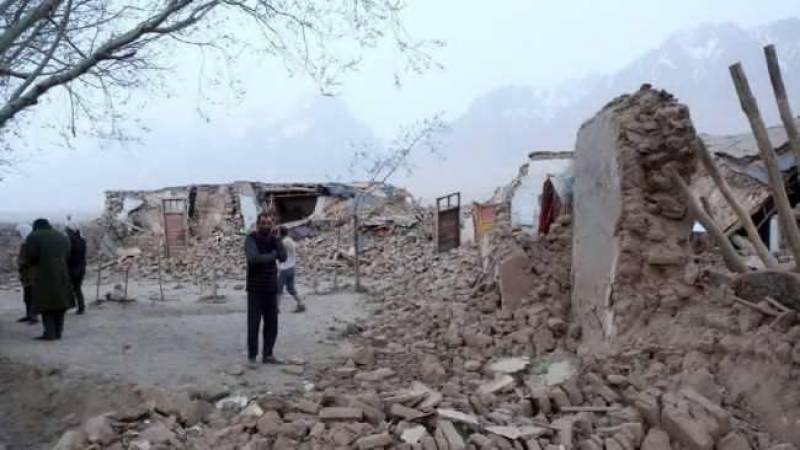 Eight people were killed when an earthquake with a magnitude of 5.5 struck in China's northwest Xinjiang region on Thursday, the official Xinhua news agency said, with photographs online also showing damaged buildings.

The China Earthquake Administration (CEA) said the quake occurred in the remote Taxkorgan County area of Kashgar Prefecture at a depth of 8 km (5 miles). Xinhua said in a microblog post 11 people were also injured.

Xinjiang is frequently jolted by earthquakes, most of which cause little damage.

Xinhua also reported that some building walls had been cracked or had collapsed and that casualty figures were still being compiled.