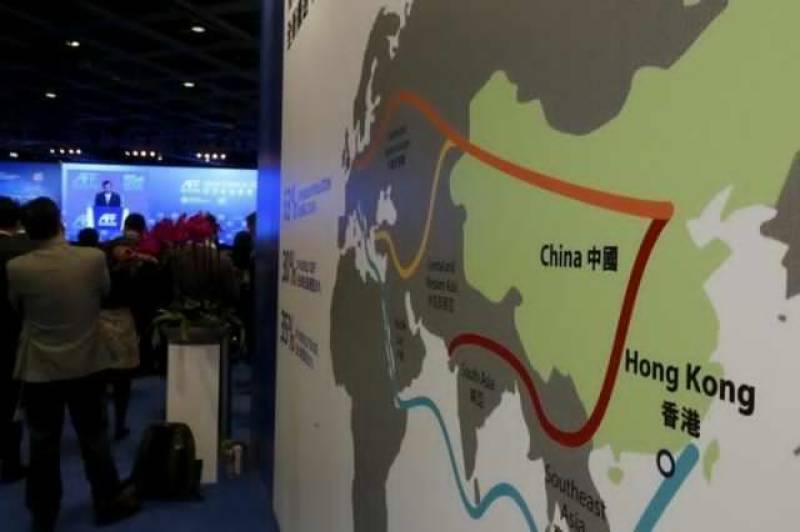 When leaders of 28 nations gather in Beijing next week for a summit to map out China's ambitious new Silk Road project, one question is likely to be on attendees' minds - what exactly is the Belt and Road Initiative?

Proposed in 2013 by President Xi Jinping to promote a vision of expanding links between Asia, Africa and Europe underpinned by billions of dollars in infrastructure investment, the project is broad on ambition but still short on specifics.

China has earmarked $40 billion for a special fund for the scheme, on top of the $100 billion capitalization for the China-led Asian Infrastructure Investment Bank (AIIB), many of whose projects will likely be part of the initiative.

But with a confusing name, that officially refers to the Silk Road Economic Belt and the 21st-century Maritime Silk Road, added to myriad economic and security risks, clouds hang over the plan.

Despite aggressive promotion of the May 14-15 summit in China, including media carrying positive comments from Western leaders, some diplomats are suspicious about China's aims.

"There's a lot of scepticism about China's plans. Yes it is the kind of infrastructure that sounds attractive for parts of Europe, but we all know this is about China gaining influence," said a senior European Union diplomat.

One diplomatic source familiar with discussions on the forum's communique said: "The forum is downright glorification of Xi Jinping and One Belt, One Road", using the straight Chinese translation of the project's title.

However, with Donald Trump in the White House pursuing an "America First" agenda, more countries may be pushing for inclusion in China's grand scheme.

"Countries have actually been pressuring China to get an invite rather than the other way around," said a senior Asian diplomat, referring to the summit.

China says that between 2014 and 2016, its businesses signed projects worth $304.9 billion in Belt and Road countries. Some of the projects could be in development for years.