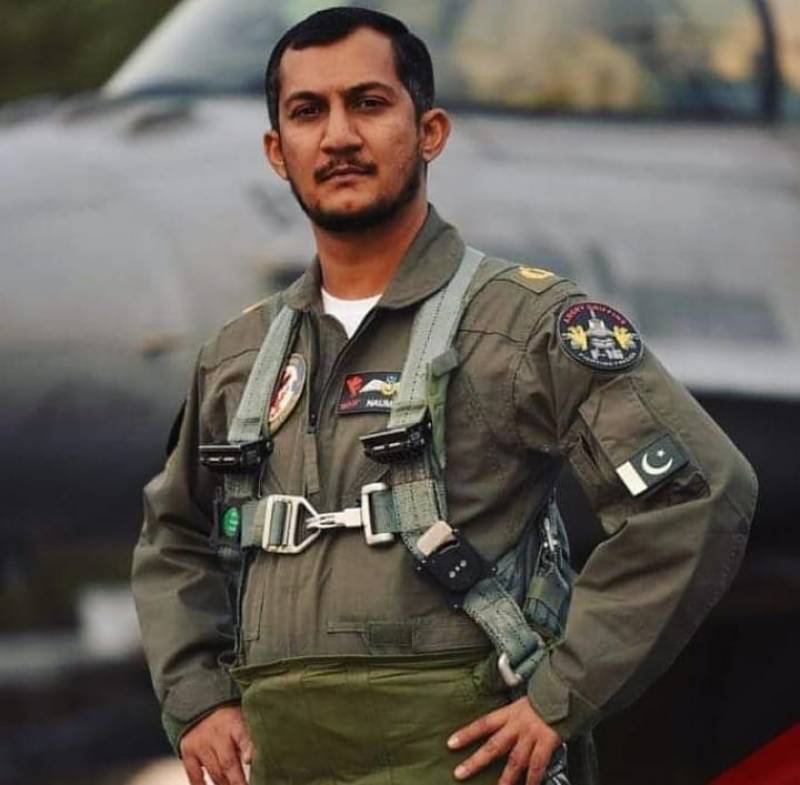 Akram was martyred on March 11, 2020, when his F-16 fighter jet crashed near Shakarparian, the federal capital’s urban wilderness, while participating in a rehearsal for the Pakistan Day parade.

The clip of the crash was filmed and the aircraft could be seen performing a vertical loop maneuver before crashing.