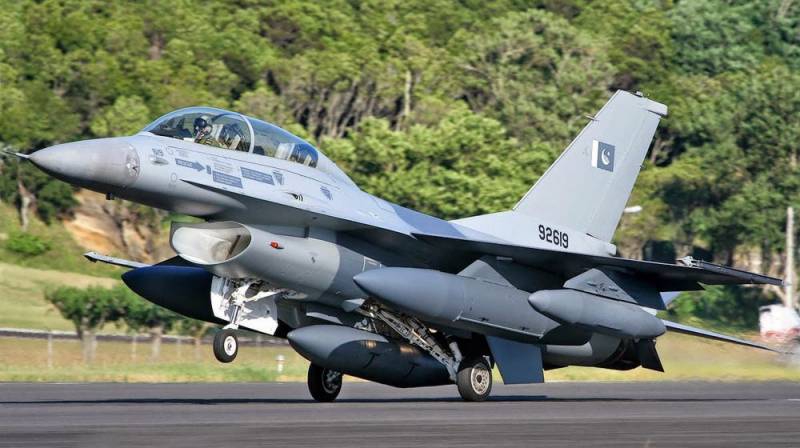 A Pakistan Air Force (PAF) F-16 aircraft crashed near Shakarparian in Islamabad on Wednesday morning during rehearsals for the March 23 parade, the air force said.

PAF said rescue teams rushed to the site of the crash while a board of inquiry has been ordered by Air Headquarters to determine the cause of the accident. Ad

Islamabad Mayor Sheikh Anser Aziz said officials from the Pakistan Army and PAF cordoned off the area and will conduct any further rescue operations.

Shakarparian is a hill in the capital, located near the Zero Point Interchange.