Problem of petroleum shortage to be addressed in three days: Omar Ayub
11 Jun, 2020 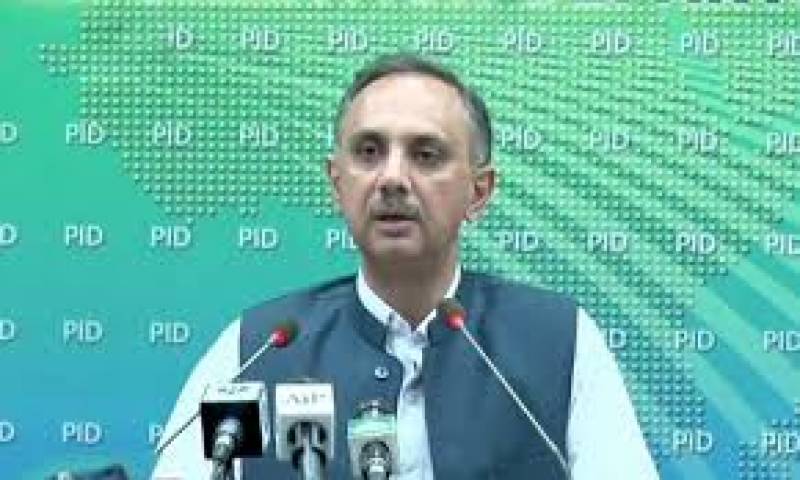 ISLAMABAD-Federal Minister for Petroleum and Energy Resources, Omar Ayub said here Thursday that the problem of shortage of petroleum products would be resolved in three days and strict action would be taken against hoarders.

The federal minister was talking to media persons in premises of Peshawar High Court.

The minister said the Federal Government has initiated strong action against all those elements stocking petroleum reserves,  which led to an artificial shortage.

He said this was the first time that a strong action was being taken against petroleum hoarders.

The Minister said petrol reserves were recovered during the raids and cases have been registered against the culprits.

He said hoarders were not letting the people take relief from the subsidized petroleum prices. He added that the petrol demand has surged by 30%.

The Minister has earlier appeared before the bench of Peshawar High Court presided over by Justice Qaiser Rashid after he was put on notice pertaining to petroleum shortage in KP.

Justice Qaiser Rashid asked the Federal Minister about the government measures to mitigate the shortfall of petroleum products in Khyber Pakhtunkhwa.

The judge observed that earlier people had faced wheat crisis and now petrol shortage, telling the federal minister he was summoned so that masses could be given quick relief regarding the situation.

The court ordered the federal minister to control the situation as soon as possible.