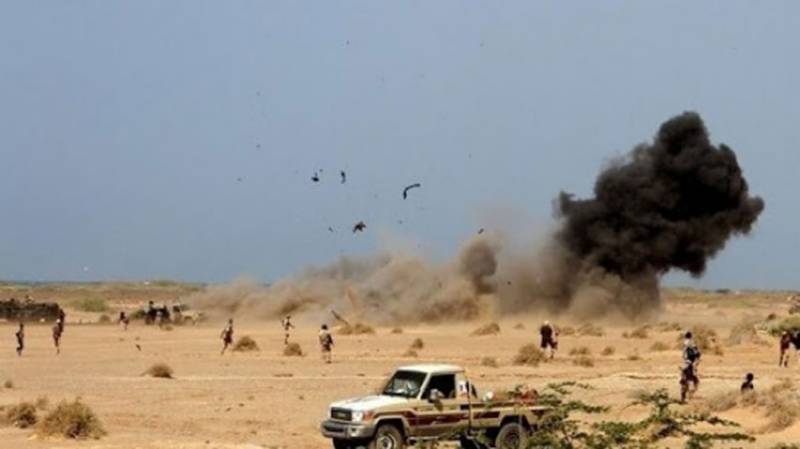 ISLAMABAD-In Libya, at least seven people have been killed and ten others injured in landmine explosions in several locations in the south of Tripoli.

The explosions came days after the Government of National Accord declared itself back in full control of the capital and its suburbs after fending off Haftar's year-long offensive to seize the capital.