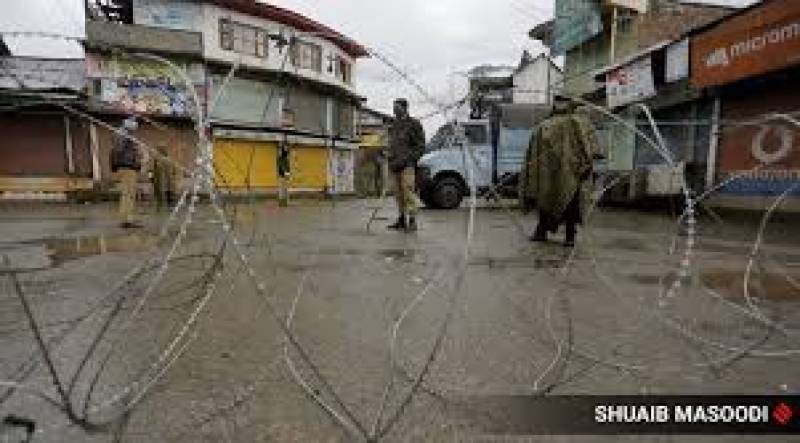 All light and heavy goods causing to encroach public property were seized by the authority concerned on the spot.

DC issued warning that any re-encroachment would be dealt strictly as it was prohibited under the constitutional law.