All possible steps to be taken to stabilize price of wheat
11 Jun, 2020 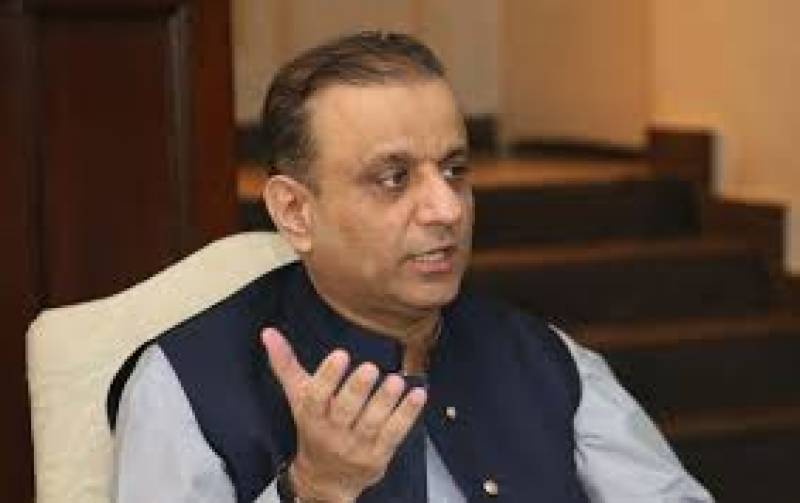 the price of wheat.

He said this while presiding over a meeting which discussed prices of wheat and flour here on Thursday.

The minister said that price of wheat would come down if 500,000 tonnes of wheat imported on immediate

basis. He said that Prime Minister Imran Khan had removed all the hurdles for importing wheat. Private sector

could import as much wheat as per their requirement, he maintained.

justified that everyone gets subsidy on flour.

Government would not allow hoarders to play with the people, he added.

He said, "Demand and supply issue leads to increase and decrease in prices of the wheat and flour."