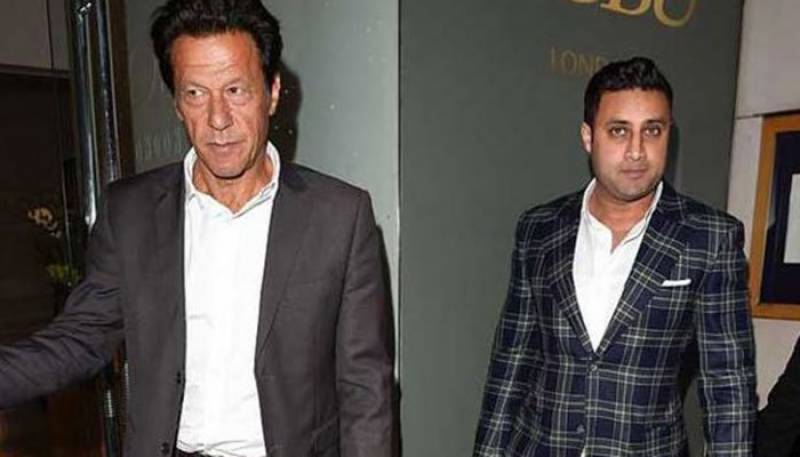 The Federal Investigation Agency (FIA) officials told the media that the London-based businessman was set to fly to Saudi Arabia from Rawalpindi via a charter flight along with the PTI chief and his wife, Bushra Maneka.

The charter flight was ready to take off from Nur Khan airbase.

“Bukhari was stopped from boarding the flight as his name is placed on the Exit Control List,” the officials reported.

Earlier in the day, it was reported that Imran Khan and Bushra Maneka would depart for Saudi Arabia to perform Umrah. They are expected to return before Eid.